When we founded RAD RACE, the idea was to bring rad riders of all cycling disciplines together. We always felt great on our bikes. The only way to feel even better was to ride with our friends in one team. That’s why we formed our own pack. The primary goal of the RAD PACK was not to win races, but to have as much fun as possible at wild and crazy bike events. Not the usual spandex shit. We just wanted to have a good time with awesome people and support our friends with travel costs and hard & software with the help of the most amazing partners out there that believe in what we do. Think of us as a couple of friends that love cycling, nature and wild races of course. So this is it.

We met Axel at the very first RAD RACE event in Berlin and fell in love with his mad cycling skills. And him. So he was the first RAD PACK rider ever. He works as a bike mechanic in Berlin and races for the RAD PACK since 2014.

Ben analyses each training with his powermeter and knows everything about training based on that. Short: He is a nerd! But a fucking strong one. In 2017 he won the EuroEyes CYCLASSICS in Hamburg! Try to beat the beast!

Pretty sure Carl is the tallest cyclist on earth. Probably 4,71m. If he is riding in the front the speed automatically goes up. The only good thing about that, you can compare his slipstream with a truck.

Fritz joined us on our Tour d'Italia in 2016, because he was training in the same region for the Challenge Roth triathlon. He started cycling one year ago and finished this challenge in 09:59:41. He won his first bike race ever, the RAD RACE Last Man Standing at Heidbergring in 2016. How crazy is that?

Godfather of style! If we were ever wondering, can we cycle in this outfit or combine different colours, Henne decided what's suitable for us. Check out our accessory in 2017! You can be sure Henne made some decisions!

RAD RACE founder. Straight Edge. Hardcore. All or nothing. Ingo is the face of RAD RACE even though he would never admit it. The only thing bigger than his passion for cycling is his endless amount of energy.

Our youngest rider (20 years only!) and our great hope for the future. Aldready finished top10 at several RAD RACE Events and started at the german Rad Bundesliga in 2016. Jan, when will you be a pro? But to be honest: we don't care. Stay who you are.

RAD RACE founder. You probably know him from our events. He is the best looking fivepanel cap model the world has ever seen. Fun fact about him: As a former Basketball pro he considers himself as small. But sorry, he's the coolest person on the planet.

Just in case you were wondering why this guy seems to never work at all and is just travelling and cycling? Well, he quit his job and left Germany end of 2015 to travel Asia for more than half a year. He joined the RAD PACK when he left and you never know when his next journey starts. But we're so happy to have him. For now he's back to kick some ass for the RAD PACK.

He just started riding in 2015. He already took part in RAD RACE and RED HOOK CRIT. Unreal. His technical skills and power are already race proven and it really doesn't seem as if he just started riding. He's super ambitious. He loves the pain. Loves to suffer in training or in a race and he is a perfectionist. When you see him he will wear black - the shrimp kit is his only colourful piece in his wardrobe. It's all or nothing for him. And it ain't matter if it happens in a race or at a bar.

One of our oldest friends. One of the best people on the planet. Why else would he always help us to set up a RAD RACE event. He's always behind our backs. He's not only a teacher but he's also the nicest guy. Don't get scared since he always has a knife handy. Love Love Love Lutz. We wouldn't be here without you.

We met Maria in Hamburg at the second RAD RACE ever in 2014. We convinced her to race and ever since we're riding, training and travelling together. She is racing on Fixed Gear and Road Bike with us from 2017 on and Maria is the 2nd girl in the team. We could'nt be more happy about that having her on our sides.

We met this guy at our first RAD RACE Event in Berlin in 2014 and we instantly fell in love. He had no team, no sponsors, no crew. Just him and a friend who formed the legendary "Karateclub". He became part of the family and joined us on our RAD TRAVELS on Iceland, Mallorca and in Italy.

You probably know him as turbo.emre - the new star in Instagram heaven. Well, we know Moritz aka.Turbo since a few years. He has been racing with his U-Lock Justice Crew at our RAD RACE events, but since 2017 he wanted to focus on roadbike races. He joined our trip Porto - Bordeaux in summer 2017 and became part of the family. He already started at EuroEyes Cyclassics and RAD RACE Tour de Friends in our RAD PACK jersey. Happy to have you with us Turbo!

Our first female rider in the RAD PACK Family! We've met Tami in 2016 and decided to race with her in 2017. She is just 19 and already competed in the german RadBundesliga and in several velodrome races. We love to be more than just a boy group! It's not just boys fun. From now on you're one of us! 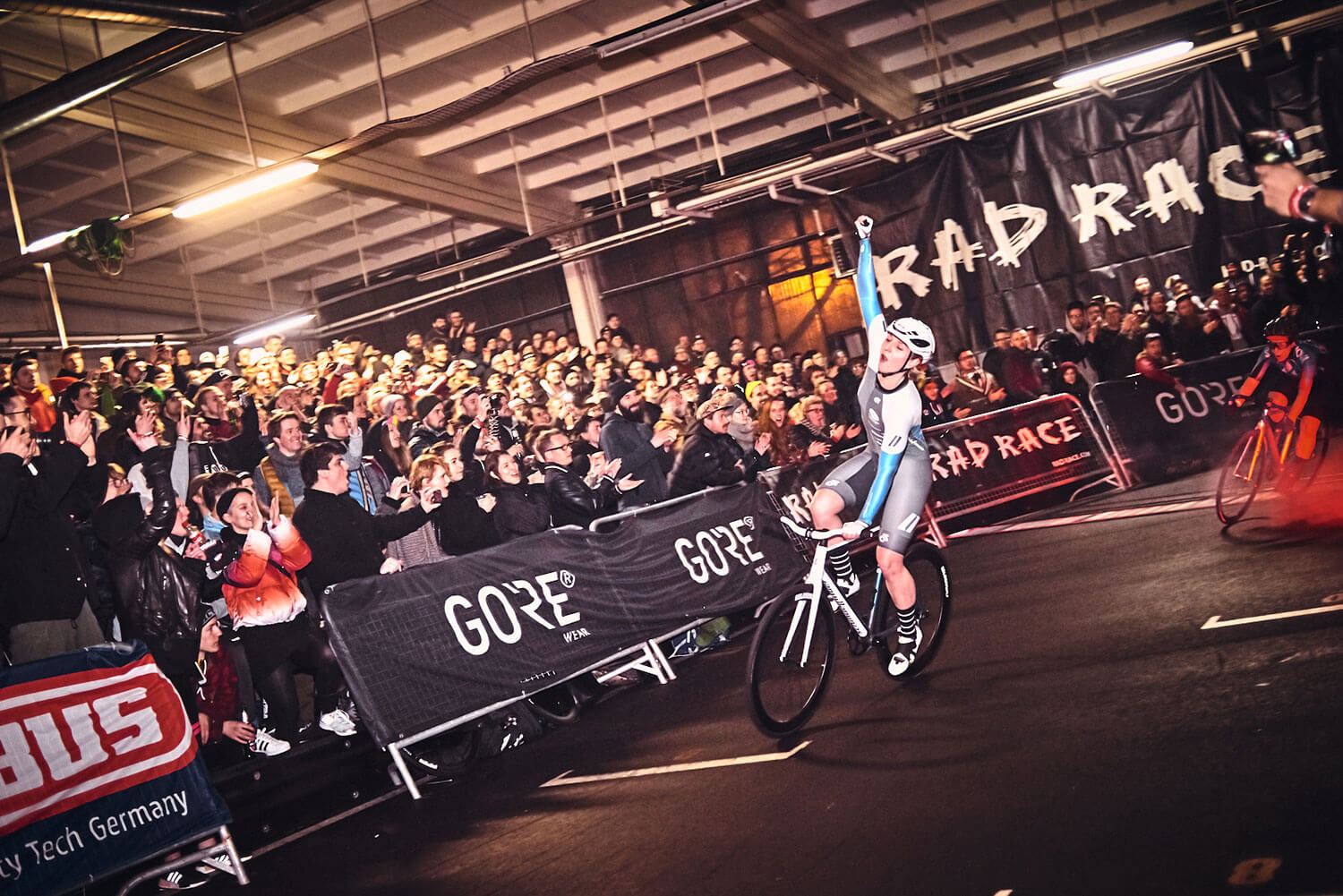 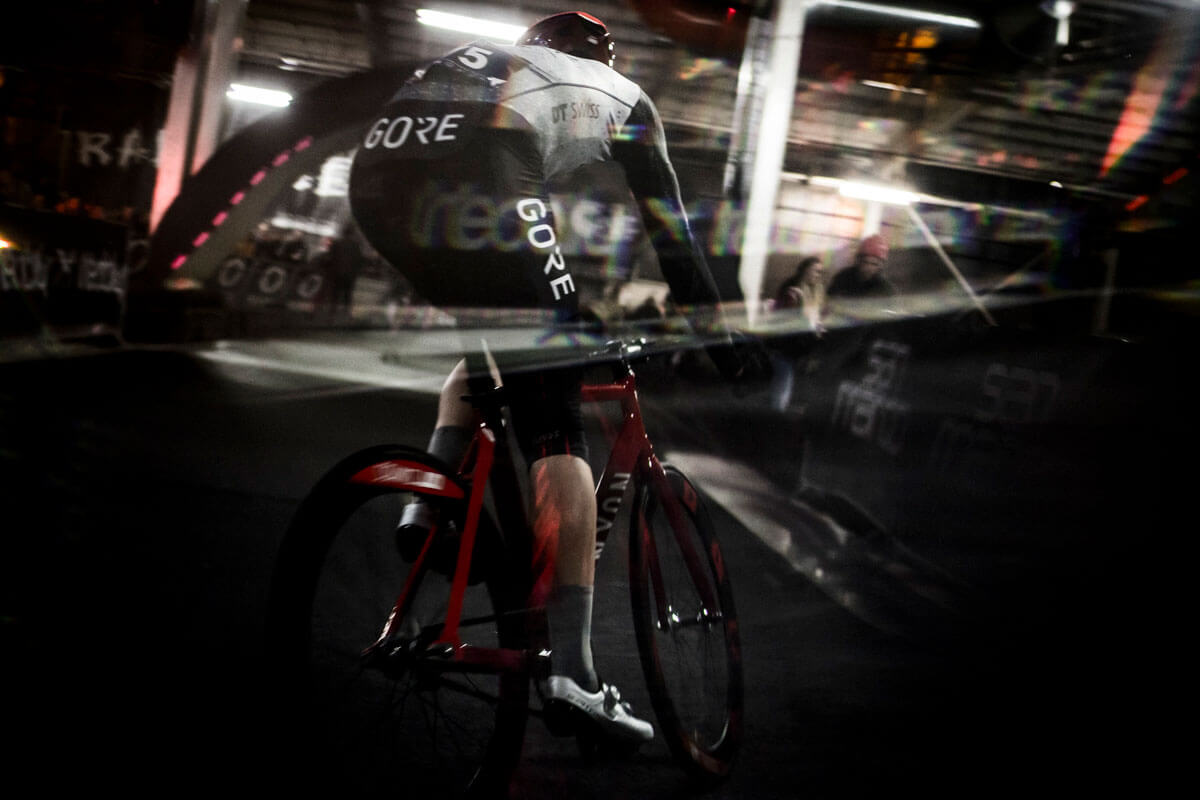 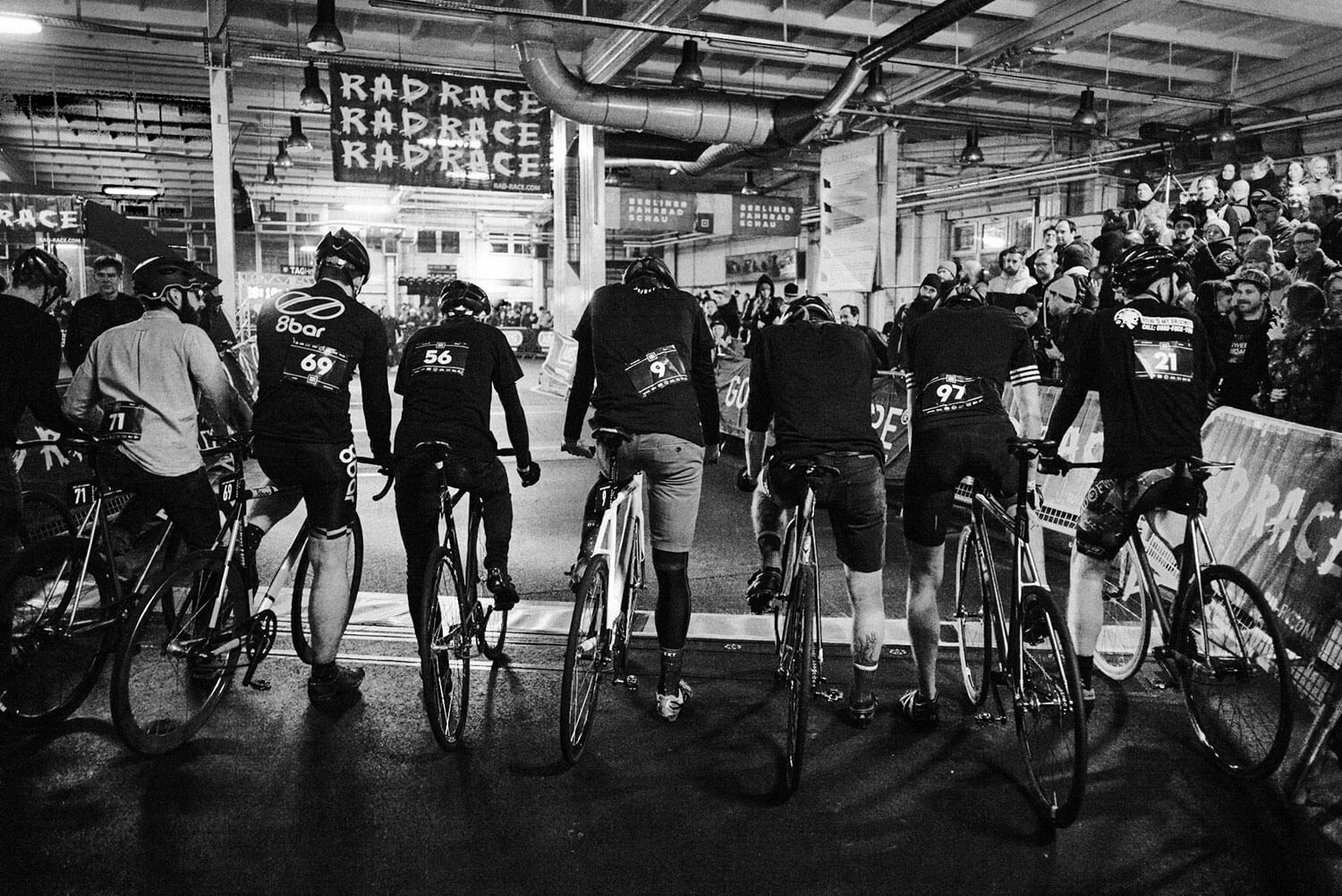 By completing this form, you agree to receive marketing and promotional emails from Muc-Off Ltd.

CHOOSE YOUR COUNTRY OR REGION

It looks like you're in the United States. Would you like to visit your local store instead?